Catherine is a saxophonist, teacher, and a professional performing artist who has toured in the US, Canada, Europe, and Australia. Originally from West Cork, Ireland, Catherine has been based in the NY/NJ area since 2000. She has many years of experience in teaching students of all ages and from all backgrounds, and teaching is a very important and enriching part of her work. She focuses on enjoyment of the process of learning music, while encouraging her students to develop healthy practice habits, good self discipline, and the ability to think analytically and critically. Her belief is that healthy habits learned in the study of music will also benefit the student in every other area of their life. 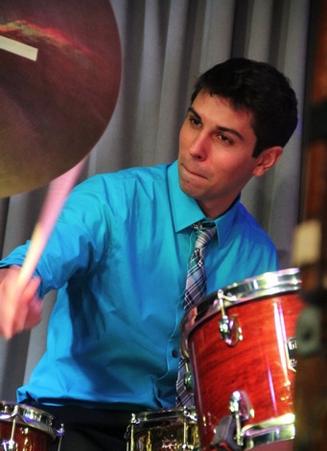 Paolo Cantarella is a New York based drummer and composer. He received his bachelor's degree at New Jersey City University with a major in jazz studies. While a student at NJCU Paolo studied with Tim Horner, Mark Sherman, and Allen Farnham. He has also studied under Steve Johns. In 2013, he received the Don Robertson scholarship from the New Jersey Jazz Society. Paolo has played and/or recorded with musicians
such as Carlo De Rosa, Jean-Michel Pilc, Ohad Talmor, Radam Schwartz, David Gilmore, Travis Reuter, Kaleta and Zozo Afrobeat, Nathan Hook, Erica Seguine/Shannon Baker Jazz Orchestra, Bill Warfield, and many others. Paolo is currently studying with Dan Weiss, who has greatly impacted his understanding of rhythms from a variety of cultures. 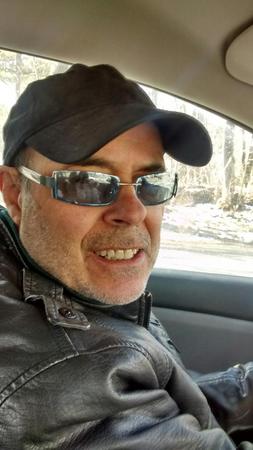 Ray is a teacher with his NJ Certification and is also a songwriter/composer, arranger, and producer, having worked on various projects. Besides being a teacher and songwriter, Ray still performs in clubs and coffee houses in NYC and NJ. He has over 20 years experience teaching different instruments like the guitar, piano, violin, music theory and composition. He has a BA in Psychology from Seton Hall University, and a BA and 25 graduate credits from Montclair State University in Music Theory/Composition. He has been employed as a proofreader, editor and arranger in music publishing for companies such as United Artists, Warner Brothers, Cherry Lane and Hal Leonard Publishers. Ray has many guitar books that he's arranged for these companies. 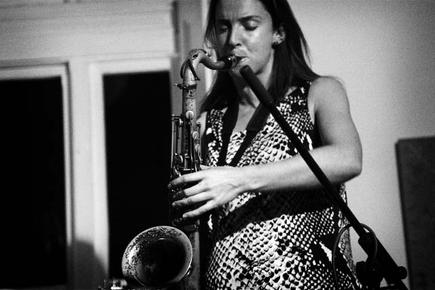